Henlopen Soccer Club, who makes their home at Sandhill Fields competed in both events.  Coach Patrick Kilby was proud of his U13 boys team, who finished with 3 wins and 1 loss.  They took home second place losing to Calvert Soccer Association 3-1 in the championship.

Henlopen Soccer also scored another victory on the pitch with their U19 club, oddly enough by playing to tie with the national ranked Cedar Stars Soccer club.

Sandhill Fields General Manager, Brad Leinbach, was pleased with how the events unfolded. "Outside of the DelDOT construction, I believe the events went very well. We are in our infant stages as a complex and have been receiving nothing but wonderful reviews from the clubs and parents. We have a solid foundation to build upon" stated Leinbach.

APC will be retuning to Sandhill Fields in August with their SuperCopa. 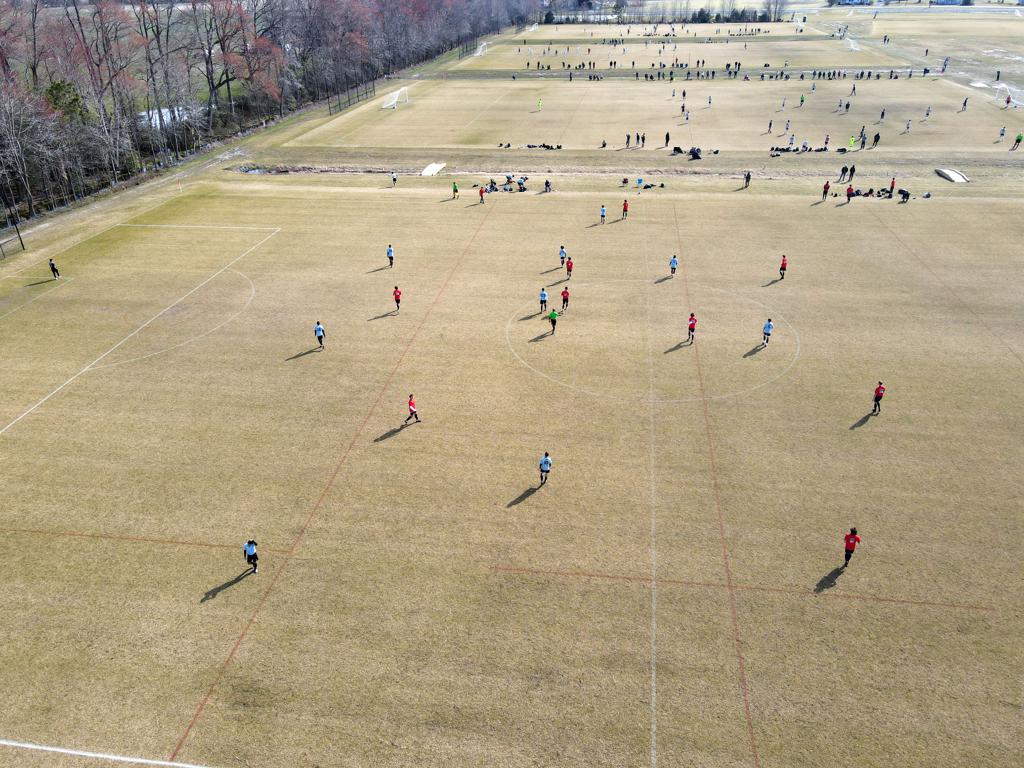 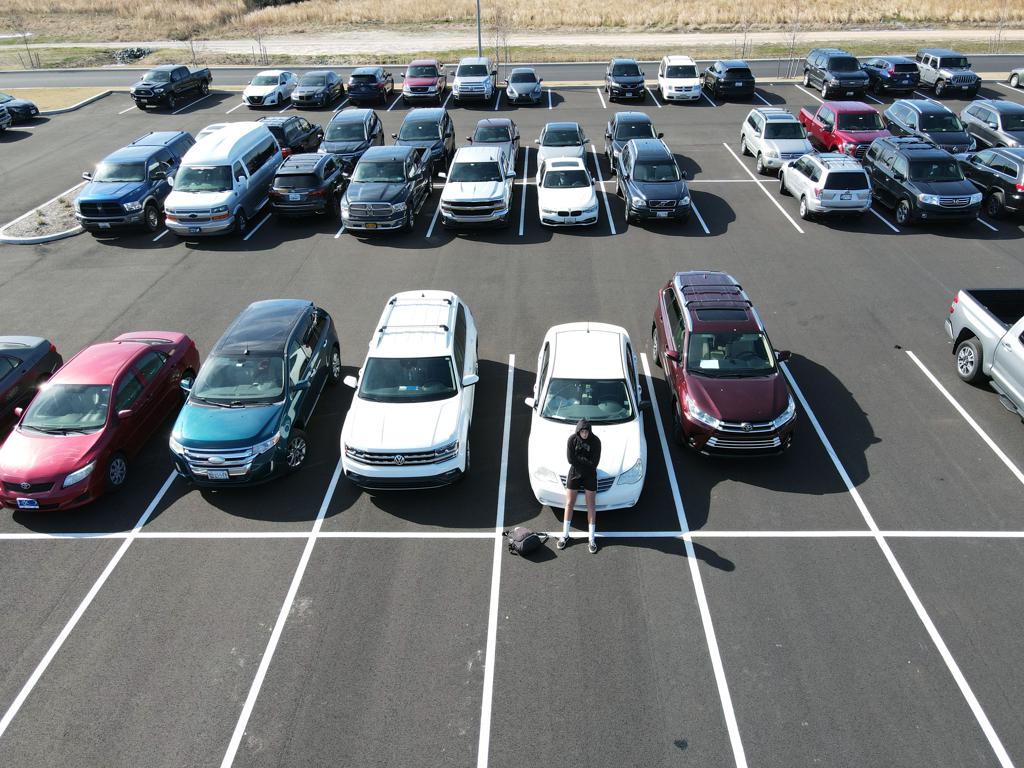 Henlopen Soccer Club player, Connor Hochrein, prepares to take on some of the regions best 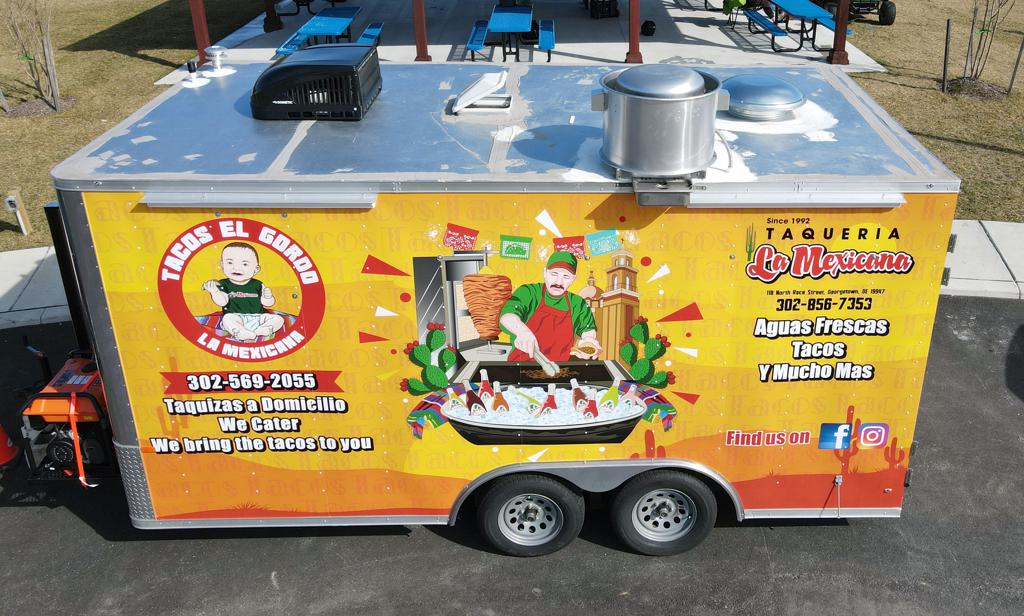